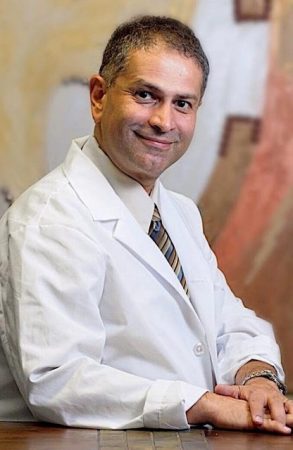 Dr. Mohammadi is the clinical director for the Columbia Implant Center.  He graduated from Columbia University College of Dental Medicine and is a skilled diagnostician, formulating treatment plans.  He lives in Manchester with his wife and son.  He loves spending time with his family and traveling. 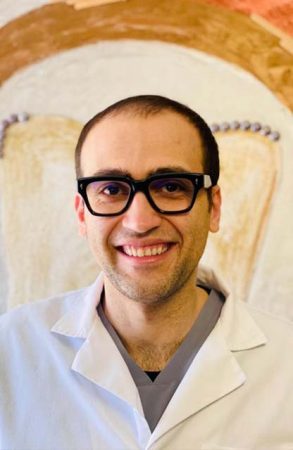 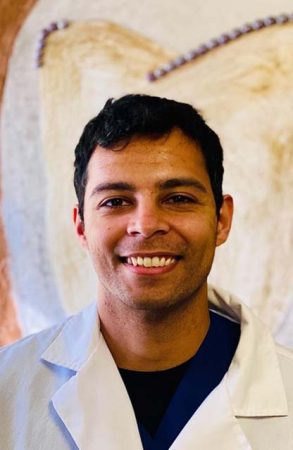 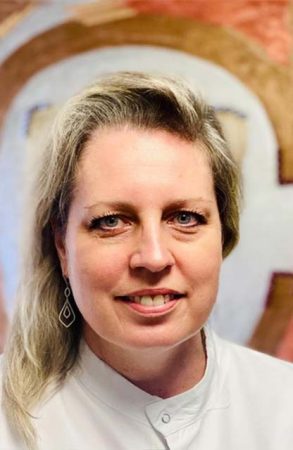 Dr. Marquis received her dental degree from the University of Pennsylvania in 1998, extending the program with a three-year postgraduate program in Periodontal Surgery and Dental Implant placement. 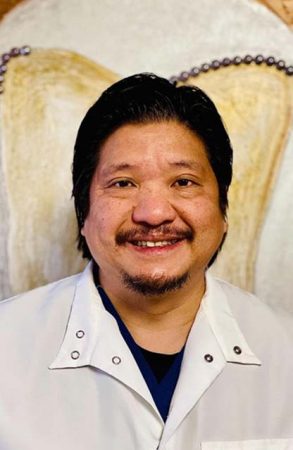 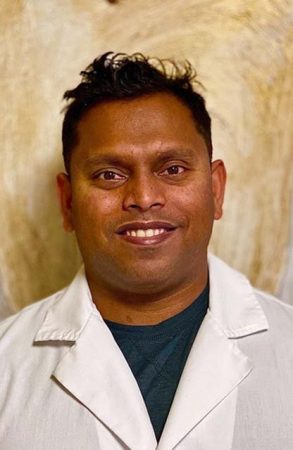 Dr. Syed has lived in the South Windsor/CT area since 2013. Attended Columbia University College of Dental Medicine in New York, earning his DDS with honors in 2013. He is a member of the American Dental Association, Connecticut Dental Association and AAID. Dr. Syed has been practicing general/family dentistry including restorative, implant and cosmetic dentistry since 2013.

Following his belief in giving back to the community, Dr. Syed has provided dental needs for the underprivileged, a volunteer organization providing community services to promote oral health care, and currently participates in the US Army.

He loves spending time with his family, wife and children. His hobbies are outdoors, running, water sports, working out and camping. 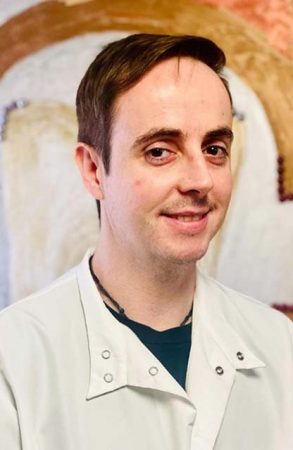 Ismael Munoz is a Hygienist graduate of the Calipolis Institut in 2004 Tarragona, and Dental Technician in Pejoan Institut in 2006 Barcelona, Spain.  He has been working as a lab technician since 2005, specializing in Implants, Lingual Orthodontics, sleep apnea devices and as a 3D designer. He emigrated to the United States in 2015, working for the University of Connecticut 2016-2018, and was part of the team for national publication in 2019 Digital workflow for porcelain veneers.

Get Directions
Request an Appointment